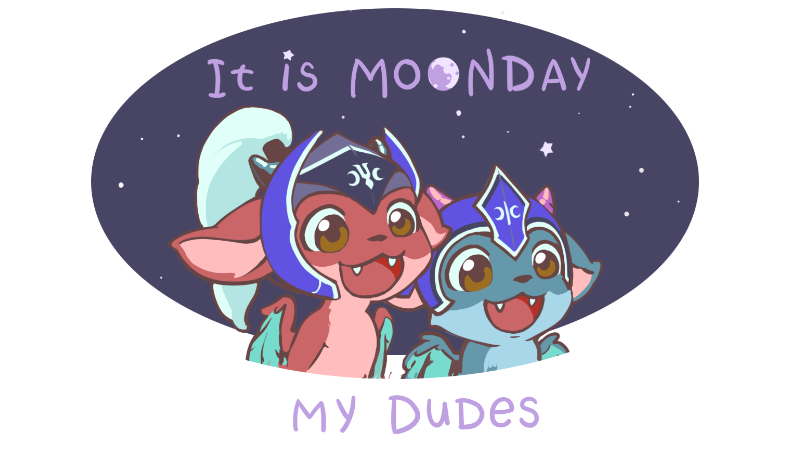 We are happy to announce that we are moving to the next phase of the Beta!

The Beta for the original game started too late and was too short. We’ve decided to approach things a bit differently this time around by gradually inviting people to join us while we are still “Under Construction”.

Here’s the updated road-map:
We will be sending an email to all players with the original game on their Steam Account (it doesn’t need to be installed). Emails will appear by NEXT WEEK. Follow the instructions in the email to sign up for the Beta.

We will use a lottery system to invite people who have opted in. Access to the Beta will remain closed until we’ve worked though the signups from players of the original. Communication about the game will remain open for the duration of the Beta.

What aren’t we testing?
Some gameplay modes will be locked. Tournaments and draft modes, other than Hero Draft, won’t be available until we add more players. The tutorial is disabled since we are only inviting players of the original game - the campaign should be a good refresher if you haven’t played in a while.

Who should join?
There will be bugs, temp art, and data may be reset early in the beta. Some players may wish to wait until the game is further along to start playing, but there is no harm in signing up early.

How do I get in?
If you played Artifact 1.0, and would like to help us test, check your email for a sign-up link. Slots are limited- but we will be gradually adding more and more people to the beta, so don’t worry if you don’t get in right away!

But I’m a member of the press/an influencer/etc. Can I get in?
Selection for invites will be randomly generated. So… absolutely maybe!

If I get in, are there any restrictions on what I'm allowed to say/stream/share?
There are no restrictions. Due to the slow ramp in beta invites, professional streamers may want to wait until Open Beta where there will be a more significant player base.

I didn’t play the original. If I buy the original game now, will I be able to get in?
Not yet. We are prioritizing people who purchased before March 30, 2020.

Will my stats, cards, decks, etc. be transferred from the original game?
In the new version cards are unlocked through play. Individual cards are likely to have been changed, removed, or brand new; so old decks and stats wouldn’t be valid.

Can I buy cards/packs in the Beta?
We have some ideas about what we’d like to sell, but none of them are cards/packs.