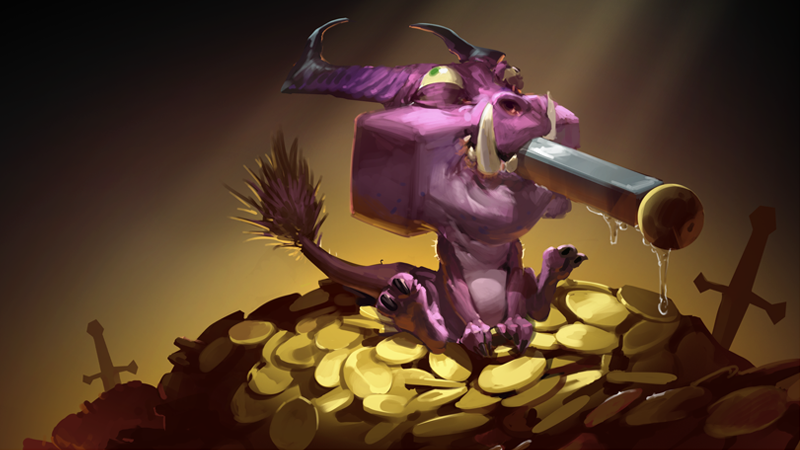 Welcome back to another round of shop talk! After our last blog post we received a lot of email which made it clear that people still had questions about the specific functioning of the new shop. A lack of clarity in our previous discussion also caused some confusion. Let's start by trying to clear up some misconceptions, then we'll give some more details on the new shop's current implementation, and finally show some updated cards.

Clarifying The UI
Our tasteful placeholder art muddied the waters a bit. The title "Secret Shop" in the new shop interface implied that it was somehow separate from the old shop in Artifact or a replacement for the Secret Shop slot, when really it is just a reimagining of the old shop.

People also found the "Invest" option confusing, because it created the expectation of giving money in the future, rather than right away. In response, we've renamed the options from "Purchase" and "Invest" to "Shop" and "Earn" to make them more specific. The reroll button has been removed in favor of immediately replacing any purchased items, like in the original shop.

Here's a sketch of the current iteration of the shop from one of our UI artists.

Populating The Shop
Before a match begins you assemble an item deck, which currently consists of 10 cards. There are no tier restrictions on the items. Once you enter a match, your item deck is supplemented with extra items drawn from the whole set of items available in the game. You can see which items have been added via the in-game deck tracker. This recreates some of the varied gameplay of the old Secret Shop and ensures that the shop will initially contain items of each tier. Currently the number of items added per tier is:

In the shopping phase, each of the three slots in the shop is populated from this combined item deck, so roughly half of the items available at any time will be from the deck you constructed, up from a third in the original shop. As mentioned, when you purchase an item it is immediately replaced with a new item drawn from the deck.

The items in the shop are drawn from the cards remaining in the combined item deck whose tier is at or below the shop level. If you’ve already bought all those cards, you will see a random Tier 1 card instead.

Item Reworks
You may have noticed how the rarity icons look different. These icons represent the general order that cards can be unlocked instead of traditional card rarity. Players start with the first group unlocked (cards with a grey icon) and some of the second group (the green icon). Cards in higher tiers aren't necessarily more powerful, but tend to use more advanced game concepts and require more finesse to be used at their full potential.

Let’s take a look at some of the changes to items. 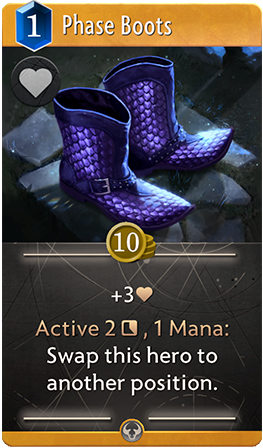 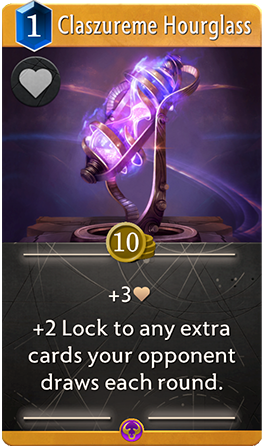 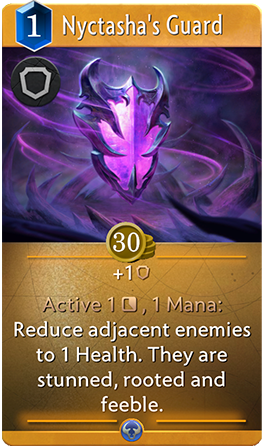 Hero Reworks
It doesn't seem fair to cover the same topic twice, so we wanted to share a few hero reworks as well! 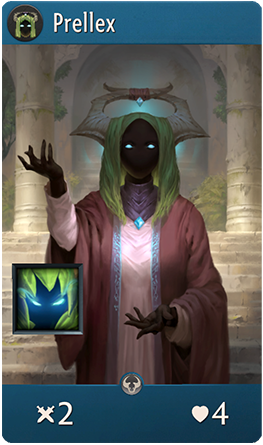 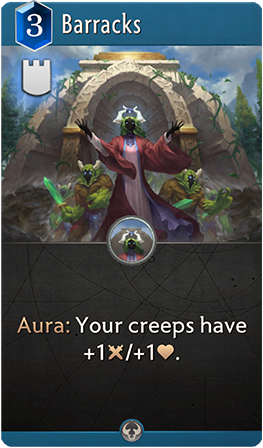 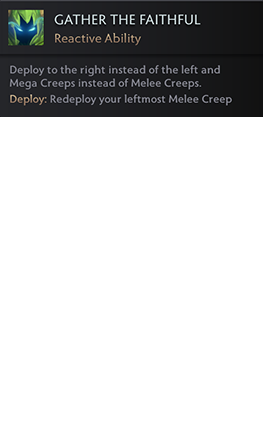 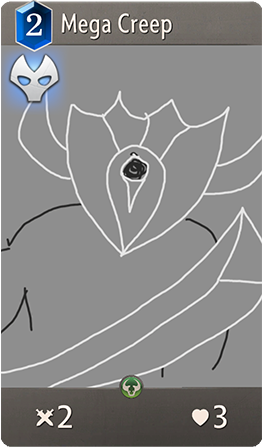 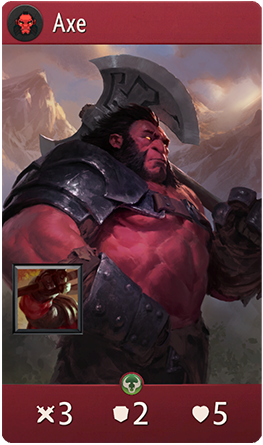 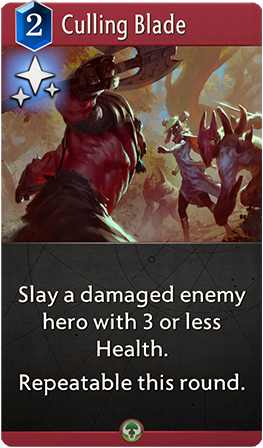 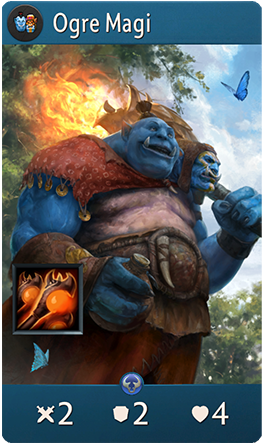 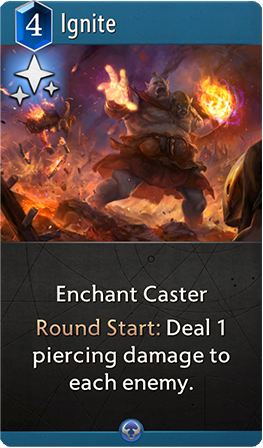 We are looking forward to your feedback.