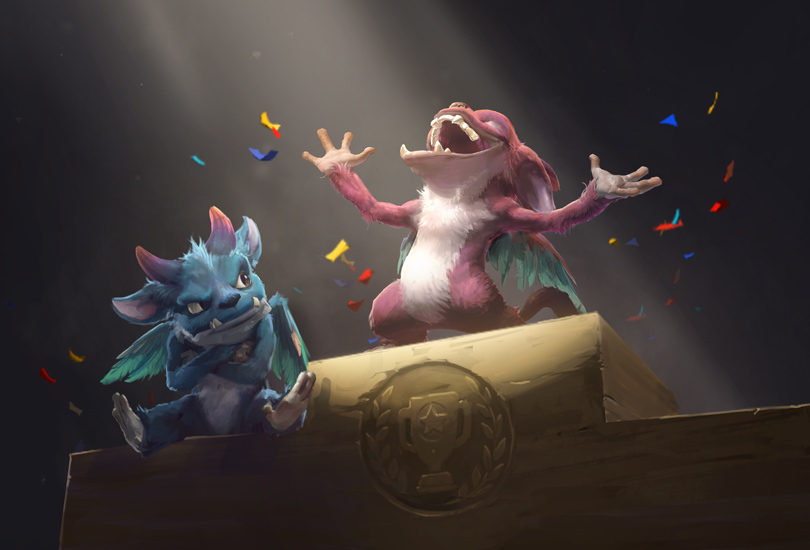 The Artifact Preview Tournament
November 2, 2018
The Artifact Beta is coming soon and while we get everything polished, we're at the point where we're excited to share some previously unseen features.

On November 10-11, the Artifact Preview Tournament will feature 128 players competing over a prize pool of USD $10,000. Hosted by Beyond The Summit and broadcast on SteamTV, the all-draft event will feature a 7 round Swiss bracket on Saturday. A top 8 single elimination bracket will decide the winner on Sunday. Both days begin at 9AM PST.

The tournament will be run entirely through an in-client tournament system which will be available for everyone to use on launch day, November 28th.